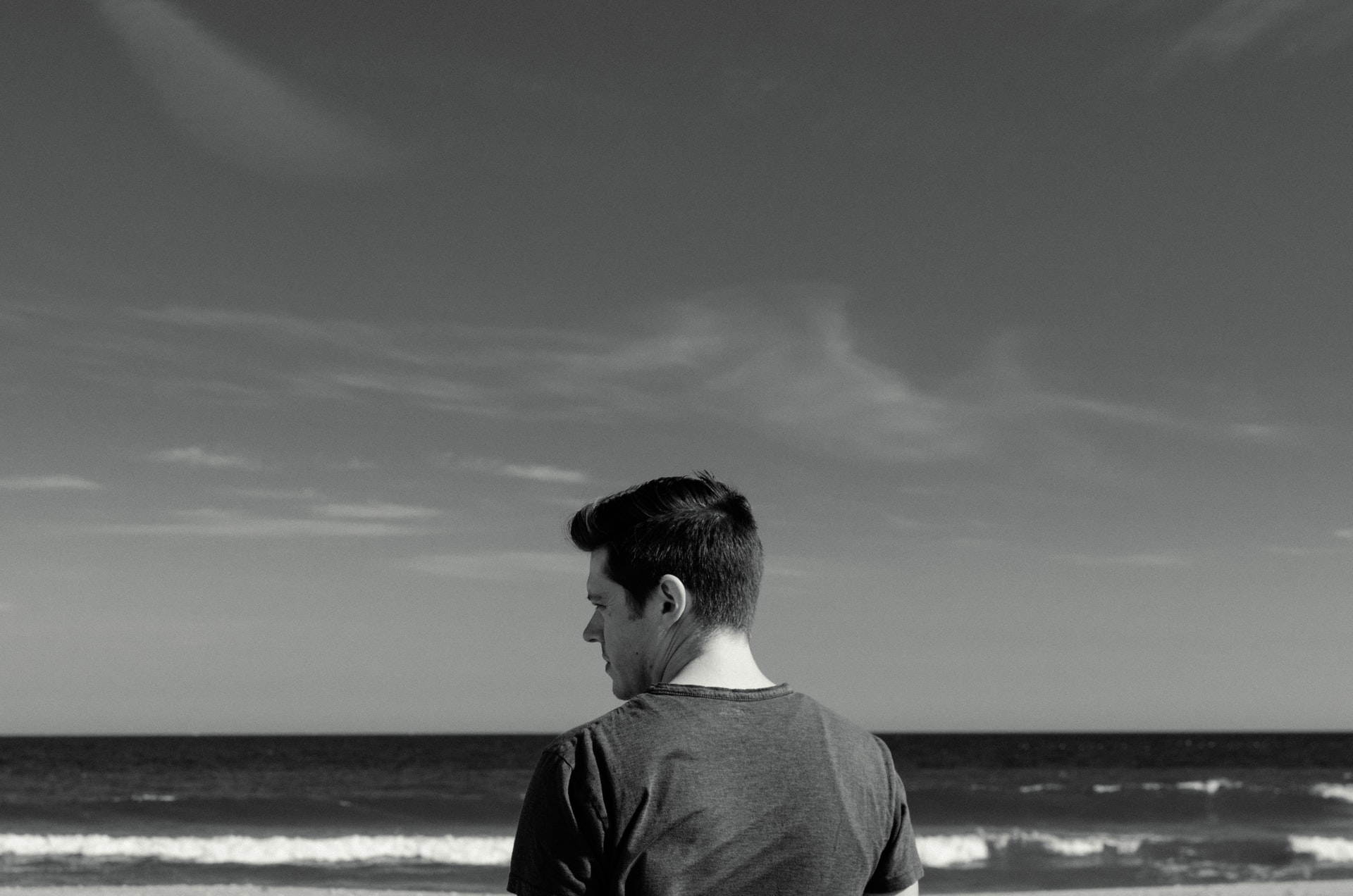 I was not expecting 2020 to be what it has been. Who did? It really has been a season of change. Earlier this week I had a video interview with Matt Rasch who lives and ministers in Marseille. He shared how God gave him the word “Embrace change” at the beginning of the year. This season of change is now obvious to us all.

Then David said to Solomon his son, “Be strong and courageous and do it. Do not be afraid and do not be dismayed, for the LORD God, even my God, is with you. He will not leave you or forsake you, until all the work for the service of the house of the LORD is finished. And behold the divisions of the priests and the Levites for all the service of the house of God; and with you in all the work will be every willing man who has skill for any kind of service; also the officers and all the people will be wholly at your command.”

David encouraged Solomon to be strong and courageous. Our natural tendency as things are changing is to grab all the security we can put our hands on. For the last few months I have enjoyed working with a team of Europe based evangelists preparing our 2020 Every Nation Europe Evangelism summit. We had to change our original plans for the summit and move it online instead of meeting on location in Edinburgh, Scotland. As we worked through the change a key question was asked: Are there opportunities in this change to moving online that we can take advantage of?

Think about this question. Instead of playing defense, we are taking the initiative through the change. That takes courage and that builds up. As a result, we are not only doing a massive online summit in three sections. We are also launching a brilliant and innovative online project that has global potential.

Paul wrote, “If God is for us, who can be against us?” (Rom 8:31b). During challenging and changing times, those that carry God’s presence with them rise to the surface.

That is one of many reasons why self-care and devotion to Jesus are the backbones of not only surviving this season but thriving. Click to Tweet

Solomon was tasked with thinking big and far. David had prepared the building of the temple by gathering resources but it was Solomon who would lead the work and for that, he had to think big. Think about how easy it would have been for him to feel intimidated by replacing David who had done mighty things for God. The temple was big and should stand for a long time.

I believe this is a word from God to us in this season: Think big and think far. What you build now through intimacy with me should be big and you should plan it to make a lasting impact far into the future.

It does sound like God doesn't it? Just when our natural tendency is to crawl into a hole and lock the door in fear, he is saying: Get in the game!  Click to Tweet

Take my presence with you and use all the skills I have given you to building big with far-reaching consequences.

Leadership is thinking differently, seeing differently, and changing direction from what is common and typical. As leaders rise to the occasion of the times, others recognize the call and gather around. David told Solomon that not only would God be with him but that willing people with many skills would be at his command (1Ch 28:21).

Finally, let’s not make the same mistake that Solomon made. It was God’s presence and his devotion to God that got him off to a great start. But Solomon neglected God in the latter part of his life and his heart wavered to outwardly appealing but inwardly ugly idols. There will always be another phone call, email, meeting, and task. There will always be more work than hours in the day, especially for leaders. Delegate aggressively. Rest forcefully. Go away frequently. Don’t put ministry, work, ego, success, failure, or anything else above God because that is the nature of what idolatry is. God calls us to be faithful to him, everything else is second place.

Now is the time to bring all of who you are, strengths, weaknesses, skills, lacks, and resources before God and put it firmly in his hands. The changes and challenges going on all around are a huge opportunity for those that walk with him.  Click to Tweet

Press in on him, rest in him and then rise, act and build in him through the change.

2 thoughts on “Build through the change”